The snow has melted, the grass is starting to turn green and farm equipment across the midwest is slowly starting to roll out of hibernation. Spring is here and that means planting season is just around the corner! Are you prepared?

Recently I had the opportunity to contribute to this article “Four Areas to Consider in 2015 Planting Prep” by WaterStreet Solutions. I felt it was important to share this information with you. Below are some key points from the article including a link to the full article.

What will it take to prepare for a successful 2015 planting season?

In my opinion, mindset is very important going into a crop year – it greatly influences success or failure. It will be important to approach the 2015 growing season with discipline, patience and strong belief in the crops potential, despite challenging farm economics.

These are four primary components to preparing for the new planting and growing season:

Check that all inputs are ready by going through a series of questions. Please review the list of seed, trait packages, fertilizer, weed, production and yield questions in the full version of the article.

Be patient and consider the soil conditions before you start preparing the ground. Remember: By the time you’ve finished planting you’ve already dictated 75% of the yield potential of your crop! That’s how important soil conditions are during planting. In the full article I’ve included a few questions to ask yourself to determine if the soil is optimal for field work to begin.

Prepare For a Successful 2015 Season

Make sure you do your pre-planting prep work and take time to prepare your mind for the challenges and opportunities that a new growing season presents. Start by reading the entire pre-planting prep article from WaterStreet Solutions and answering the questions provided. The team at Corn Capital Innovations would be happy to guide you through the pre-planting preparation process, please contact us for more information.

How do you prepare for the planting and growing season? Please share your tips in the comments below.

Take a look at the picture below of two separate farmer’s soybean fields. Roundup Ready soybeans were planted on the left and Non GMO soybeans on the right. Do you notice a difference? It’s apparent that nothing will compensate for overall management.

Weeds are very heavy on the left, even after being sprayed several times. Although water drowned out some crop on the right, the excess of water should have also allowed for more weeds…but management did not. This is perfect example of management practices vs. traits. 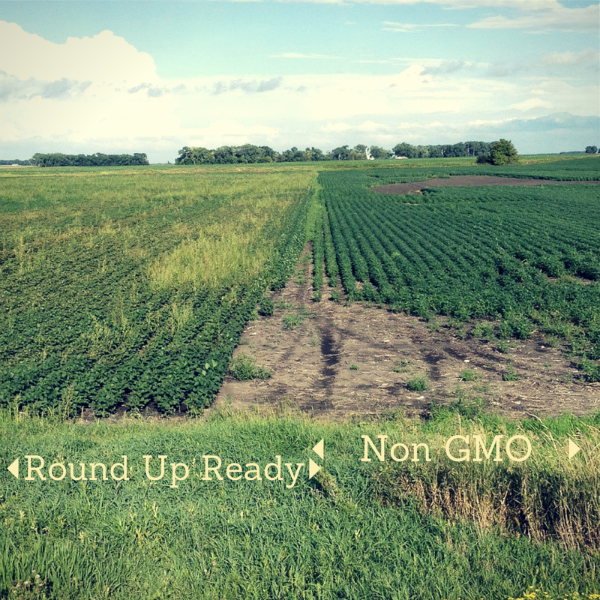 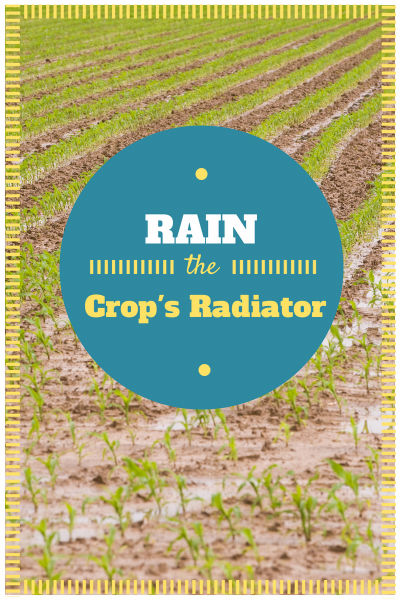 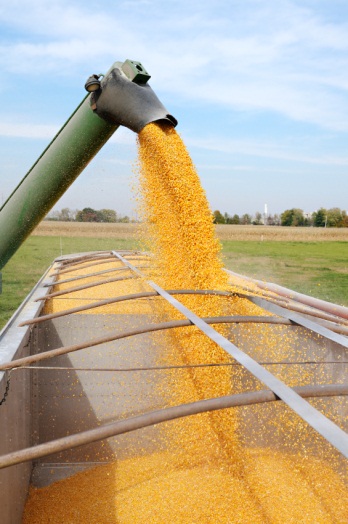 We are seeing more separation in soil stresses from the combine these days and it is varying greatly across the country.  Soil stresses will indeed dictate whether you have a positive yield or a negative one.

This year overall yields for Renville County soybeans are better than expected. Corn however is a little lower than expected.  This is mostly due to the dry August and September.  We were listed as moderate to severe drought conditions by the US Drought Monitor

Put that on top of the dry conditions from 2012, when the sub soil was depleted more than we realized, and we can say that 2012 is affecting 2013.

The 2 years are interconnected due to the lack of soil recharging.  Yet, we still will have a decent crop in our area.

How do we best control variables that dictate yields?  By helping understand out of the 20 variables we can control, how do we improve our odds of success with each of those variables by as little as 1%.  All of these results in cropping plans that are better suited to the needs of each field, with the ability to maximize opportunity.

A plan is essential to “determining the many things” to expect!   Plan early, layout your fields and discuss each areas needs at least nine months to a year in advance. We can help you determine all of the factors for a crop plan for 2014 that truly fits your particular needs.  Contact us today or leave a message below!

Spring is here and I am sure you are all already to roll.  Remember the top 5 factors to producing a top notch crop?

Have a safe planting season!