Give Yourself a Special Gift this Holiday Season

The Gift of Time 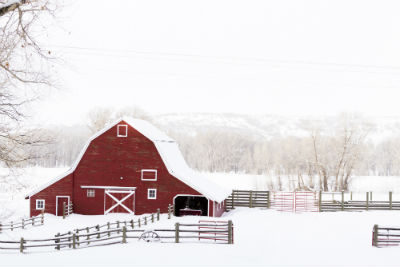 You can relate to the memorable moments that took place in farming this past year. During this holiday season we encourage all of you to give yourself a special gift, the gift of some time out.

Time out to reflect on this past year and acknowledge what went well for you, the opportunities you created and the wins you’ve had. The gift of this time is the opportunity to look forward, and design what you want for your farm for the next year.

We’d like to help you plan for success.  We are AgVenture Pinnacle of Olivia, online at avpinnacle.com.

Happy Holiday’s from the AgVenture Pinnacle Team in Olivia, MN!

Farming in an Industry of Doing 1,000 Things 1% Better

Life tends to be a road of continuing education.  Farming is the same way.

That’s where we come in.  We understand that farmers work with very tight profit margins……there’s little room for error.  We help you implement improvements in each area of your operation.  When those improvements are done together….it improves your bottom line. 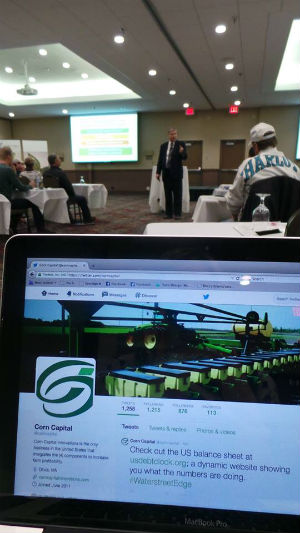 Key to Success in Farming 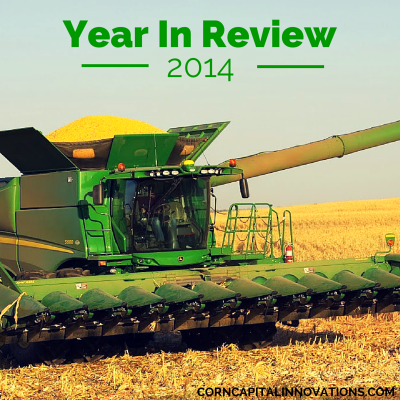 Farming is like a Four Leaf Clover…But Luck Has Nothing to do with it!

Success in farming doesn’t happen because of luck! Unlike a four leaf clover, you have the ability to make educated decisions and maximize your farming profitability. Every farmer and farming operation is unique, just like each four leaf clover in the field. Corn Capital Innovations provides a total farm business solution that can help meet those needs.

Let Corn Capital Innovations be the stem to your four leaf clover, our team is an educational hub that feeds the four components of farm profitability. Complete the form below and we will contact you to discuss how we can help positively impact your farm business. Or contact us anytime.